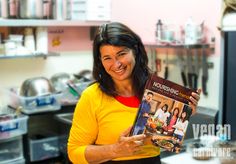 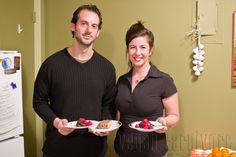 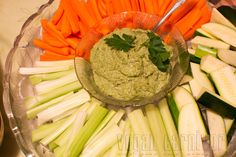 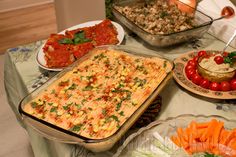 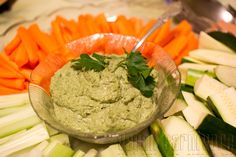 Dr. Oppenlander explains how what we choose to eat is destroying our planet. Comfortably Unaware is a dire message of how we need to become aware of the impact our food choices have throughout the world and on our future.

Last night on SNL, pop icon and former Nsync member Justin Timberlake officially thrust the vegan and vegetarian lifestyle into the mainstream spotlight with the skit “Veganville.” In this 5-minute long, pro-vegan comedic sketch, Timberlake faces off against a portly butcher from the “Sausage Depot,” countering every attempt by the pseudo-Italian purveyor of cured meats to promote his carcinogenic and colon-clogging products with fresh, animated renditions of popular current pop hits, and health-oriented, pro-vegan lyrics. END_OF_DOCUMENT_TOKEN_TO_BE_REPLACED

Man’s Relationship with the Natural World

There are lots of us on this earth, and by us we are referring to humans. We see articles about the so-called “overpopulations” of various animals and pheasants that pose a nuisance to arable land or natural resources (including animals that are more economically viable) and end up regulated by hunters and other forms of legal slaughter. But what about the impact of human overpopulation?

For some reason or combination of them, humans don’t just try to integrate into the natural environment without disturbing much of what was there beforehand…they claim it as theirs and don’t look back on the havoc wreaked by overconsumption and waste creation. This animation reflects on man’s relationship with the natural world, and in less than four minutes makes the compelling argument that perhaps we are not as welcome on this planet as we thought…

“I’m just a good Jewish girl!” says renowned creator of all things vegan and kosher, Gigi Cohen, while preparing a traditional and completely vegan Christmas feast for a call center that employs over 400 staff. And Vegan Carnivore was there to cover it all.

Our host Jason Rockman, a big fan of wholesome vegan foods and simulated meat, reacts in near disbelief as if he saw Santa himself upon sampling the vegan turkey shavings that Gigi was preparing for the upcoming Xmas chowdown. And it was love at first site from then on, as we followed Gigi from the kitchen into the serving hall to get a glimpse of the first of many vegan company lunches that will happen in 2013 and beyond.

We talk with Gigi about her NDG-based vegan takeout cafe, www.cafejuicylotus.com, and her recent fundraising cookbook www.nourishingfriends.com, which is receiving rave reviews both in Montreal and beyond. Enjoy this glimpse into the world of Vegan Carnivore and its closest friends, and keep checking back every month for new cool events and companies that we’ll be featuring.